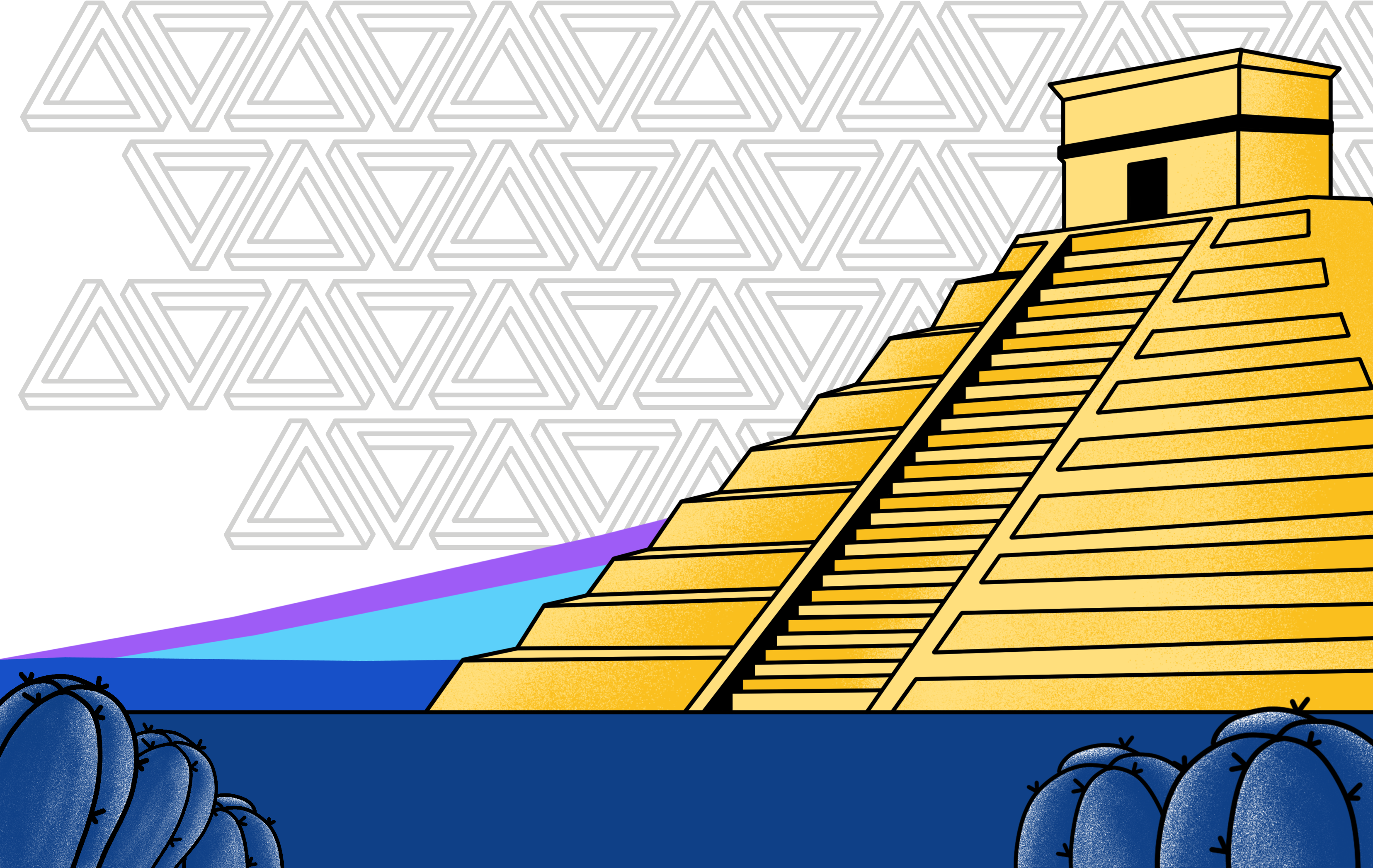 Whenever there’s opportunity, the money flows. There’s no exception here to a 400 million people market. Latin America is the next fertile ground for homegrown venture capitalists and international money when it comes to Fintech.

U.S. and international VCs are on the hunt for the next LatAm Fintech unicorn. Everyone is vying for these elusive entrepreneurs that will take home the trophy. Five to seven years ago, it was difficult to find any sort of money to fund your startup in the regions, however, the capital markets have shifted dramatically.

Mike Packer of QED Investors, Fabrice Serfati of Ignia, Marcelo Lim of Monashees and Ishan Sinha of Point72 Ventures shared their experience as an in-country investor and overseas investor with Ben Sabloff from AQN Strategies moderating

One of the big themes of the show is that Brazil is absolutely massive in every way in Latin America. With a population of over 200 million people, the country is poised to be a leader in Fintech innovation. Most of the investments are deployed in Brazil and slowing moving into Columbia, Mexico, Peru, and Argentina.

Some of the Fintech investment models are targeting large cities and most of the investments going into Brazil are essentially regional founds. However, the panelists suggested that “LatAm is a big market and Fintech products that work in one country might not work in a different country.” – Marcelo Lima – Monahees

Mike Packer from QED Investors said they are looking into opportunities in São Paulo and Mexico City. They are constantly developing early relationships with founders and local investment partners to help them venture into neighboring countries.

Ishan Sinha from Point72 immediately pointed out that thematic investment is their key strategy. In other words, if certain strategy, product or services work well in, say the Middle East, it could have a better opportunity to be successful in Latin America.

All of the panelists, however, stress the importance of being close to the founders, being local and most of all, understanding the culture and language. Being physically there with your investments becomes relevant when investing from afar. Most of the U.S. based investors on the stage echoed this sentiment and all vowed to work with local investment teams through partnerships.

With the huge amount of money pouring into Latin America, it’s becoming very competitive for VCs to win over entrepreneurs. 500 out of 700 or so Fintech startups are funded by VCs. The panelists lamented that getting access to good deals is becoming very difficult.

However, the entire Fintech market is still maturing, finding early-stage investments may not be an issue but finding series B+ money is still a little difficult for Fintech scale ups.

Softbank is coming, guns blazing and they are single-handedly reshaping the landscape as we speak.

How is Softbank’s entry impact valuation in Latin America?

It’s fundamentally a supply and demand issue. When big money is coming in and not enough startups to invest, the valuation of these startups tend to be inflated and their price moves higher.

The other dangerous side effect of “silly money” coming to Latin America is that investment criteria have loosened up and VCs are putting down bets that they wouldn’t take just a few years ago.

VCs are now afraid of missing a big deal so they inflate the value and ultimately might hurt these entrepreneurs. The panelists gave the founders a stern warning that equity rounds have become a success factor, but it might ultimately doom these startups.

Our panelists also called out that entrepreneurs who have become enamored with their current round’s valuation. They should think about the next 12 to 18 months and think about the potential painful conversation of a down round to keep their business going. Most of the founders haven’t experienced raising money in a challenging environment.

An exit will also be tough, the U.S. has rejected a few high flying startups such as WeWork etc.

VCs are interested in Insurtech, Cybersecurity and more. In Brazil, open banking, or Fintech as a service, remains to be of an interest.

Fintech infrastructure and digital banking concepts are still attractive. Any B2B2C platforms or platforms that uses their partners to acquire customers are interesting to VCs. Embedded finance tools or “IoT” of finance are new grounds for investors to comb through.

At the end of the day, the relationship is important. Building a strong relationship between the founding team and venture capitalists is the most important factor. 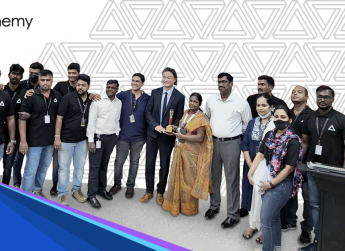 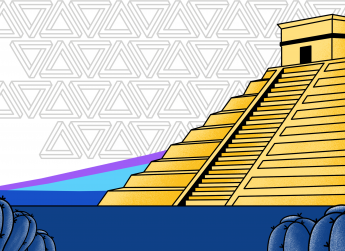 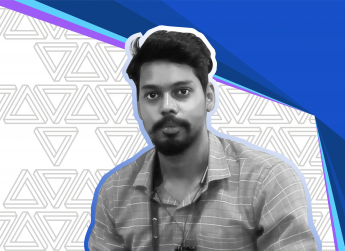